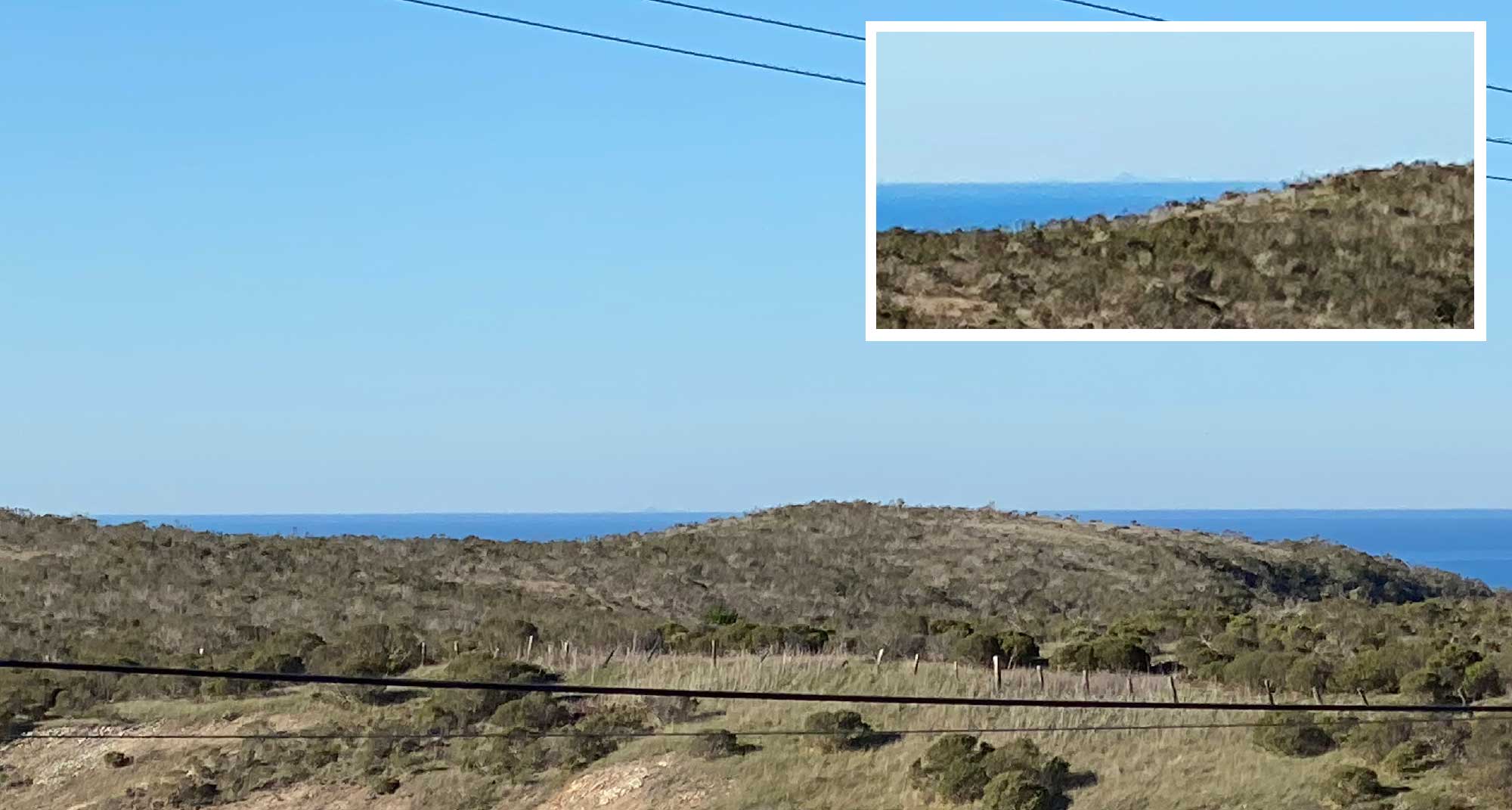 It was time to get back to the usual Sunday ride and pay a visit to Pescadero again. Leg warmers, base layers and long-fingered gloves on the way out to the coast, with a plan to remove them if the forecast was correct and it was nice and warm “out west.” And it was!

Kevin is amazing; he can be out of shape and pull off a 20 minute ride up Old LaHonda almost at will. I saw how he looked at the start and didn’t even try to stay with him for even a little while; just told him go for it and watched him… go! 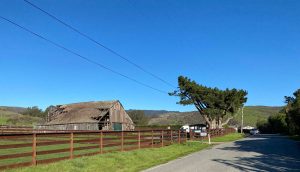 This wasn’t a ride where I felt a whole lot better as it went on, but I didn’t feel any worse either. Distance tends to be kind to me, even though Pescadero was out of cookies. Hey, what’s with that? It hasn’t been THAT long.

Very very slight breeze but guess it was enough to completely clear the air and give a wonderful view of the Farallon Islands and a ship or two. Another nice view was the barn on the left just as you enter Tunitas. Is it in a state of arrested decay? It’s not looking too healthy, but I’ve probably said that for the past 15 years.

And.. my weight is almost back to normal. Just took two weeks to get the Greece off, so to speak. 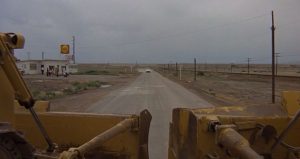 After Sunday’s ride, which was a lot tougher than it should have been, I didn’t really know what to expect today. Didn’t sleep well last night, but my weight is coming back down after the two weeks in Greece though, a sign that my body is rejecting the notion of rest and getting back into the swing of things.

Karen joined Kevin (not ex-pilot) with me this morning, on a little bit colder, slightly-foggier day than seen for a while, and yet a pretty nice day at the same time. Also, for some reason, a quieter day than most. Not just fewer cars, but almost that eerie kind of quiet post-9/11 where you noticed the lack of background noise from the missing planes for a week or two.

Today it was Kevin’s turn to suffer. Not sure why. I was ok, nothing to write home about, but able to get in some pretty hard 20-30 second efforts, pulling ahead a bit and then waiting for Kevin to catch back up. Karen was riding a steady pace and finished well ahead of us; on Skyline we suggested (and she agreed) to go on ahead.

The temperature varied from 47 to 52 or so, but even with the occasional fog, it didn’t seem that cold.

And that photo? It’s from West Old LaHonda (of course) where they’re doing a bit more than minor patchwork in a number of places.