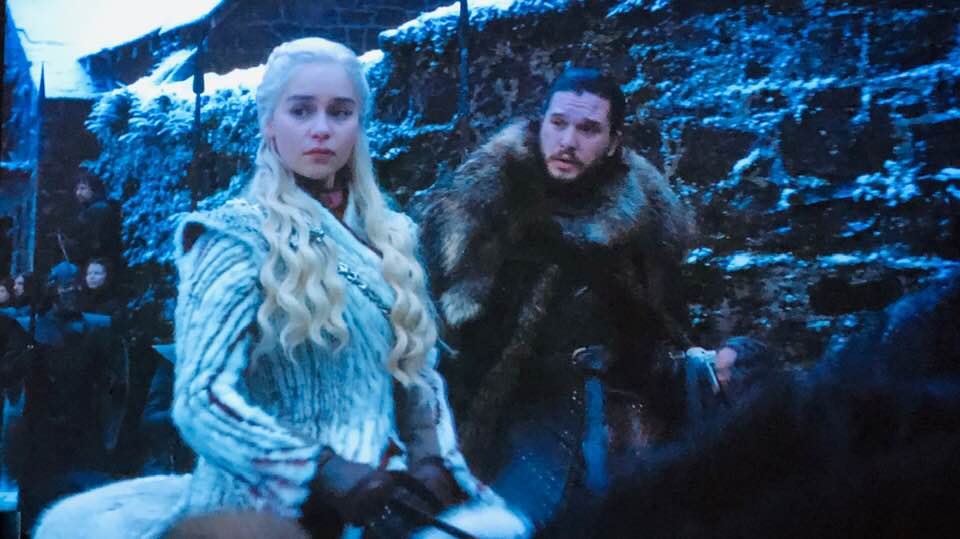 OK, I gotta be honest here. This was not a worthy restart of the series. I initially thought it merited a 6 out of 10; that’s too charitable. Maybe 5. Having to watch the dragons cruising around doing nothing for an interminable amount of time seemed pointless. The big march the show opened with… was there a point? The revelation of Jon Snow’s true heritage, explained to him by someone… that should have been a big moment he came to realize on his own.

No real tension either. Nobody in danger of dying. Heck didn’t it seem there’d at least be a danger from dragons not getting enough food?
But really, weren’t we all looking forward to Jon Snow finding his place in dramatic fashion? Whether the rightful heir to the throne or not?