It’s been a bit strange, doing all these rides where Kevin’s on an e-bike and I’m sometimes (actually fairly often) able to out-ride him, but to be fair, that’s entirely because his knee is still giving him issues. Tuesday morning I was having yet another one of those rides where I’m surprising myself a bit, able to set up a decent pace on Kings and keep it up. Today (Thursday) I was in a bit of trouble; my breathing just wasn’t keeping up with the legs. They’ve kind of been “balanced” lately, a very good thing, but today I was definitely at an oxygen deficit climbing Kings. Hate that.

And yes, JeffZ, we did see you, when we were on the upper flanks of West Old LaHonda and you were on the lower. That’s Jeff in the part of the picture that’s in color. 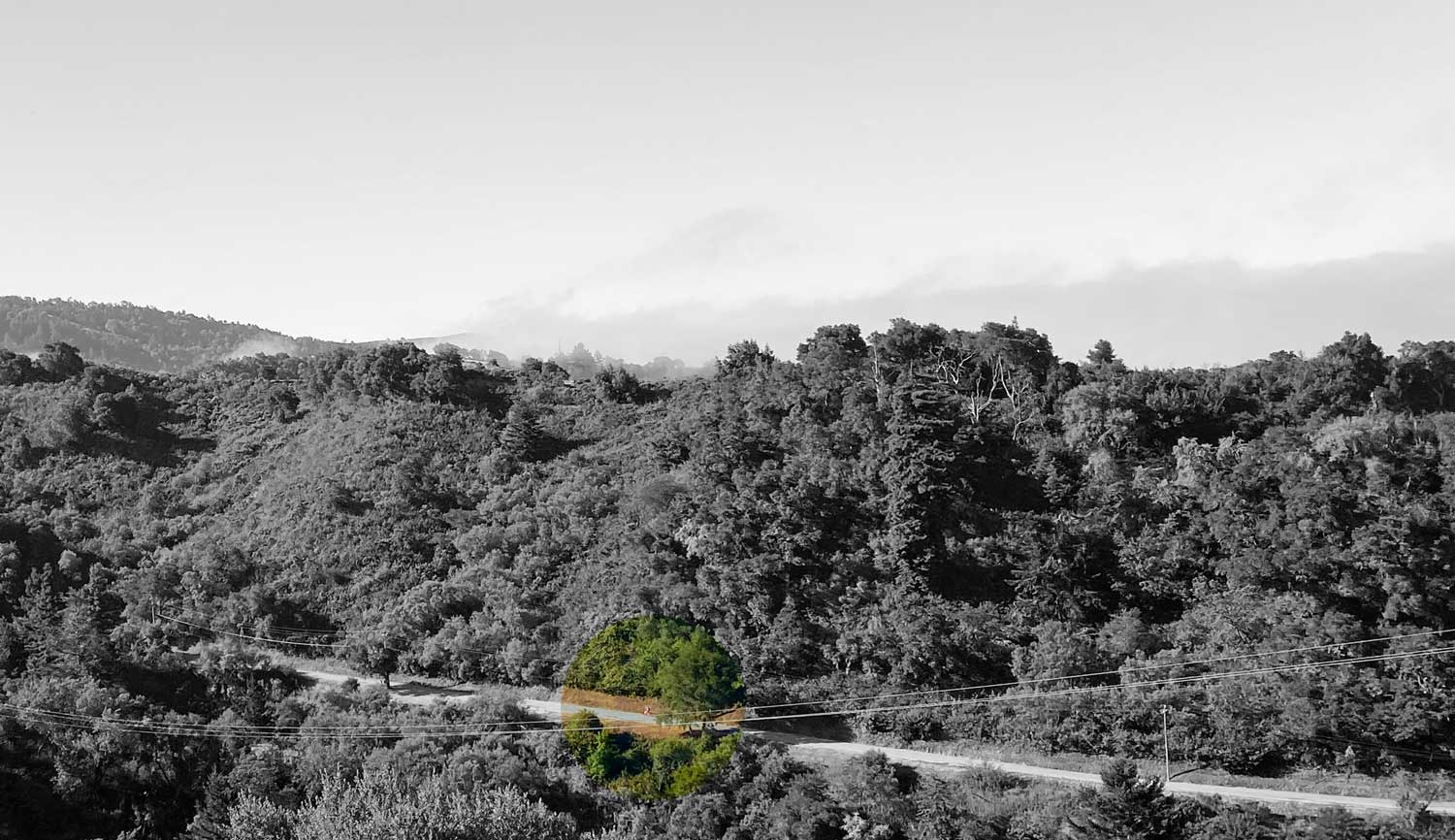