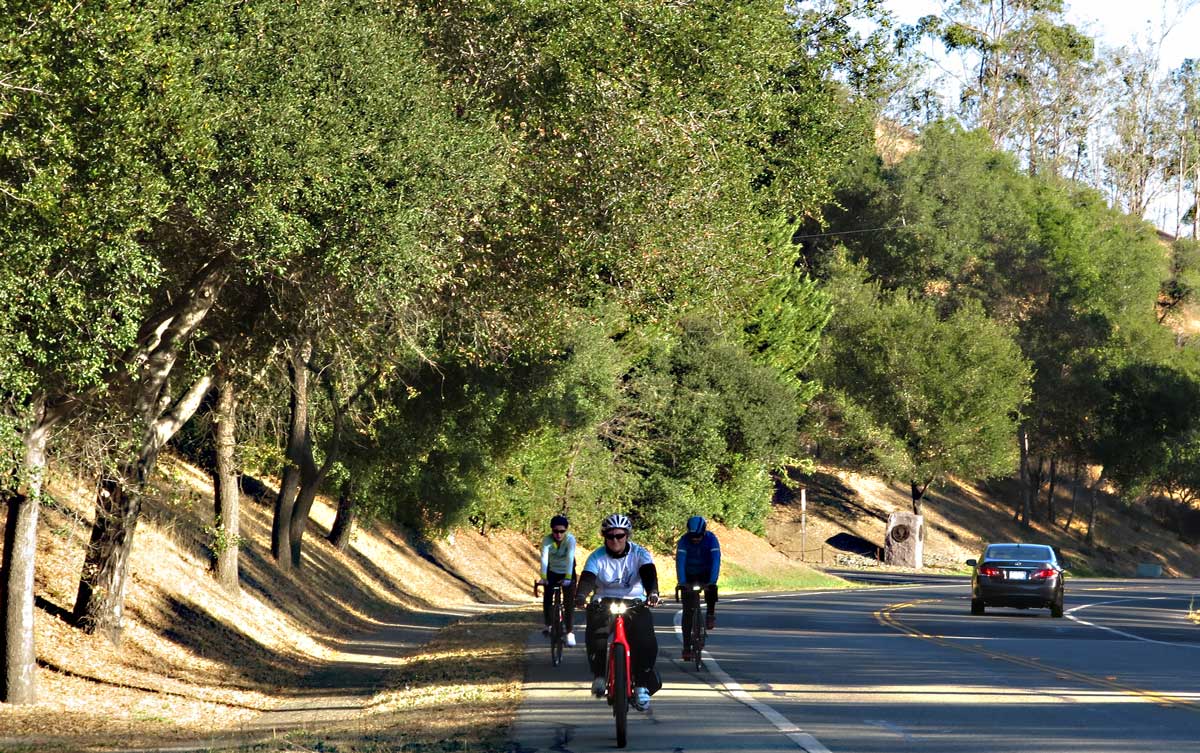 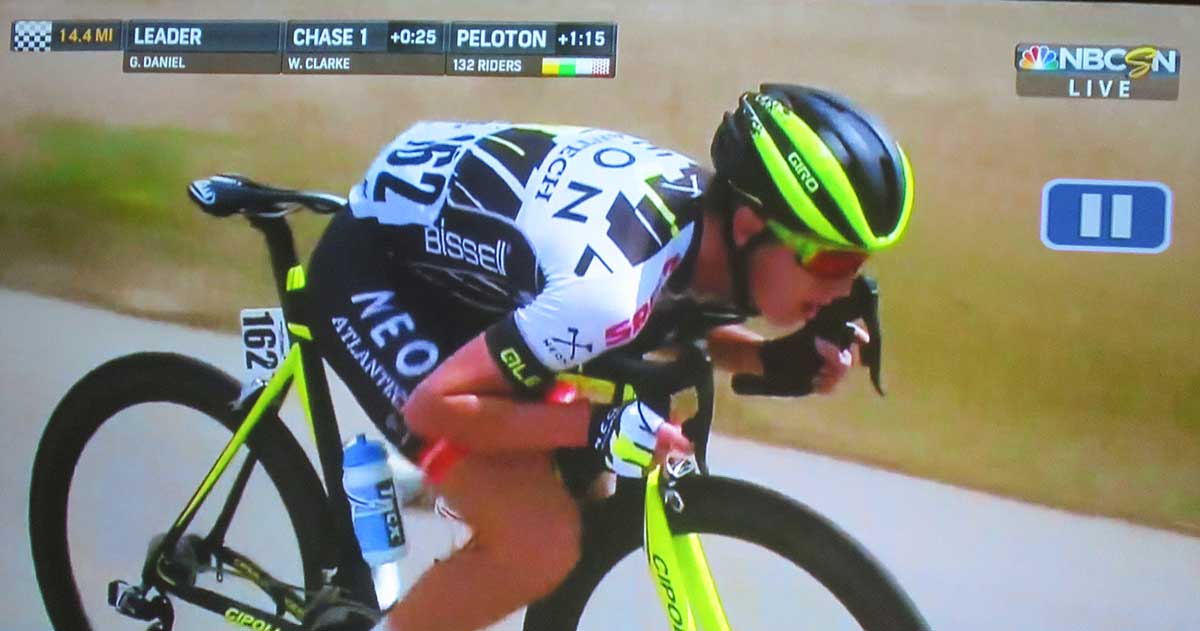 You’re looking at Greg Daniel, a young guy (20) on today’s Tour of California stage, redefining, in what certainly looks to be a painful way, what it means to be “aero.” Not obvious in the photo is that he was actually pedaling like this, not descending/coasting.

So next time someone tries to tell you that you’ve got to drop your bars and get more aero, just think of this guy and ask yourself, is “aero” really worth the effort? Don’t get too carried away, or let some “personal trainer” convince you that what you see in this photo is awesome. I mean, it kinda is, but I keep thinking about hitting a bump while sitting on the top tube…