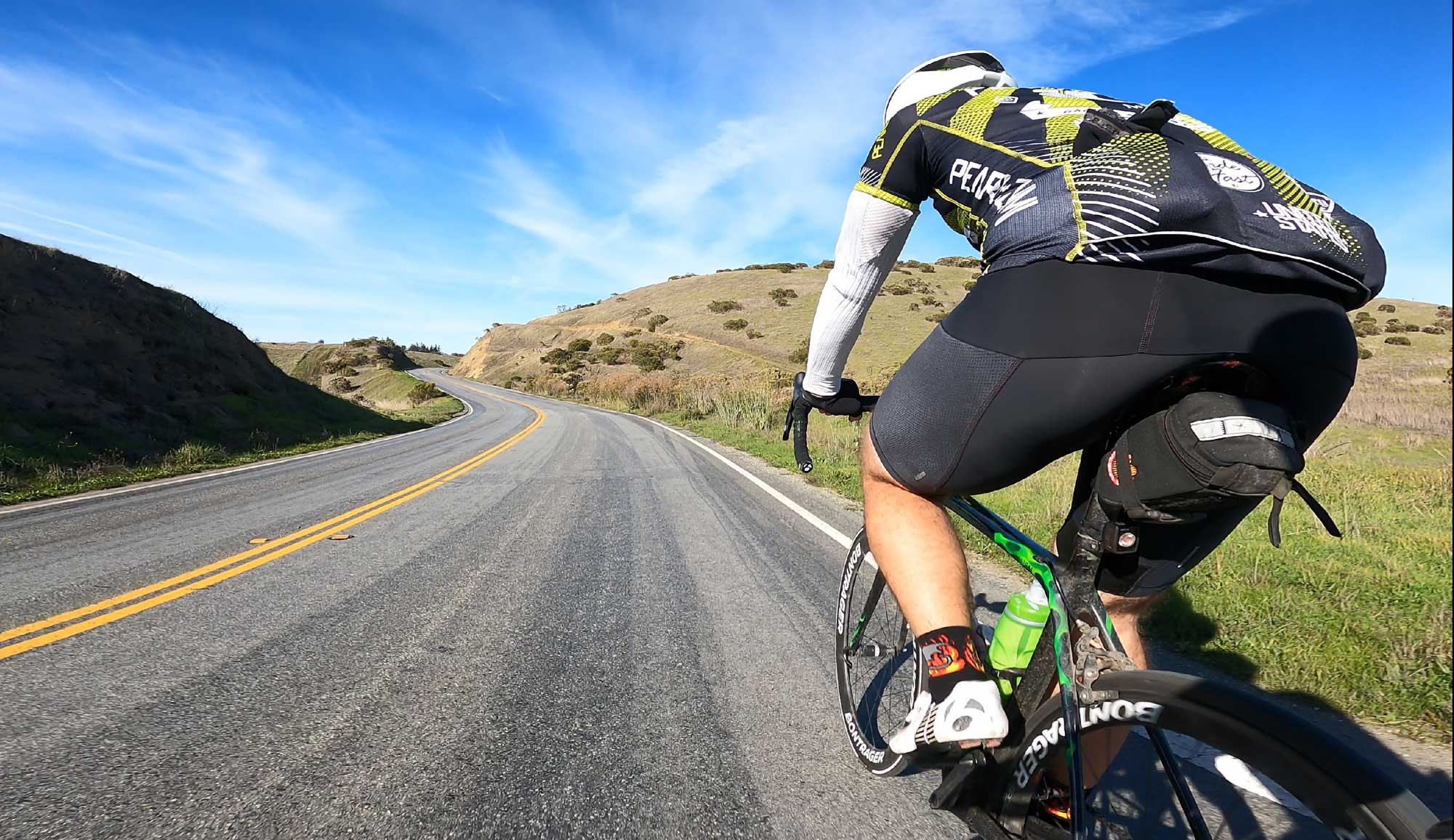 It was nice being in Greece for two weeks (OK, cut out 2 long travel days from that). Got back Wednesday afternoon, rode the regular ride Thursday morning with ex-pilot (Kevin) while the other Kevin had literally flown the coup to a wedding in Denver. It was slow, really slow, but surprisingly, not ugly. Heart rate was up higher than normal, but that’s to be expected with two weeks off the bike. Even more so with a pretty hefty weight gain, leaving for Greece at maybe 161 pounds, returning at… 170???!!! Some of that was water retention from the flight; I dropped down to 166 after Thursday’s ride. Beautiful morning too.

Friday night I woke up maybe 2am and had this very odd question of… where was I? Was I in bed on the cruise ship, the hotel in Greece, or home? I figured it out and went back to sleep. 🙂

And then today. Sunday. No lingering effects of jet lag by now, and I was hoping Kevin (not ex-pilot), who was back from the wedding, and also hadn’t ridden while I was gone, would want to do the regular Pescadero/Tunitas loop. No way; he didn’t think he could handle the mileage. Good thing he thought that and we chose West Alpine instead, because I felt terrible going up Old LaHonda, and things only got worse on West Alpine. It was not pretty. We stopped halfway up to take off our leg warmers (got up to 78 on the climb), and felt a bit better, but still, it was a hard slog. Kevin was doing better, but up on Skyline things reversed and I was recovering and he was beginning to feel it.