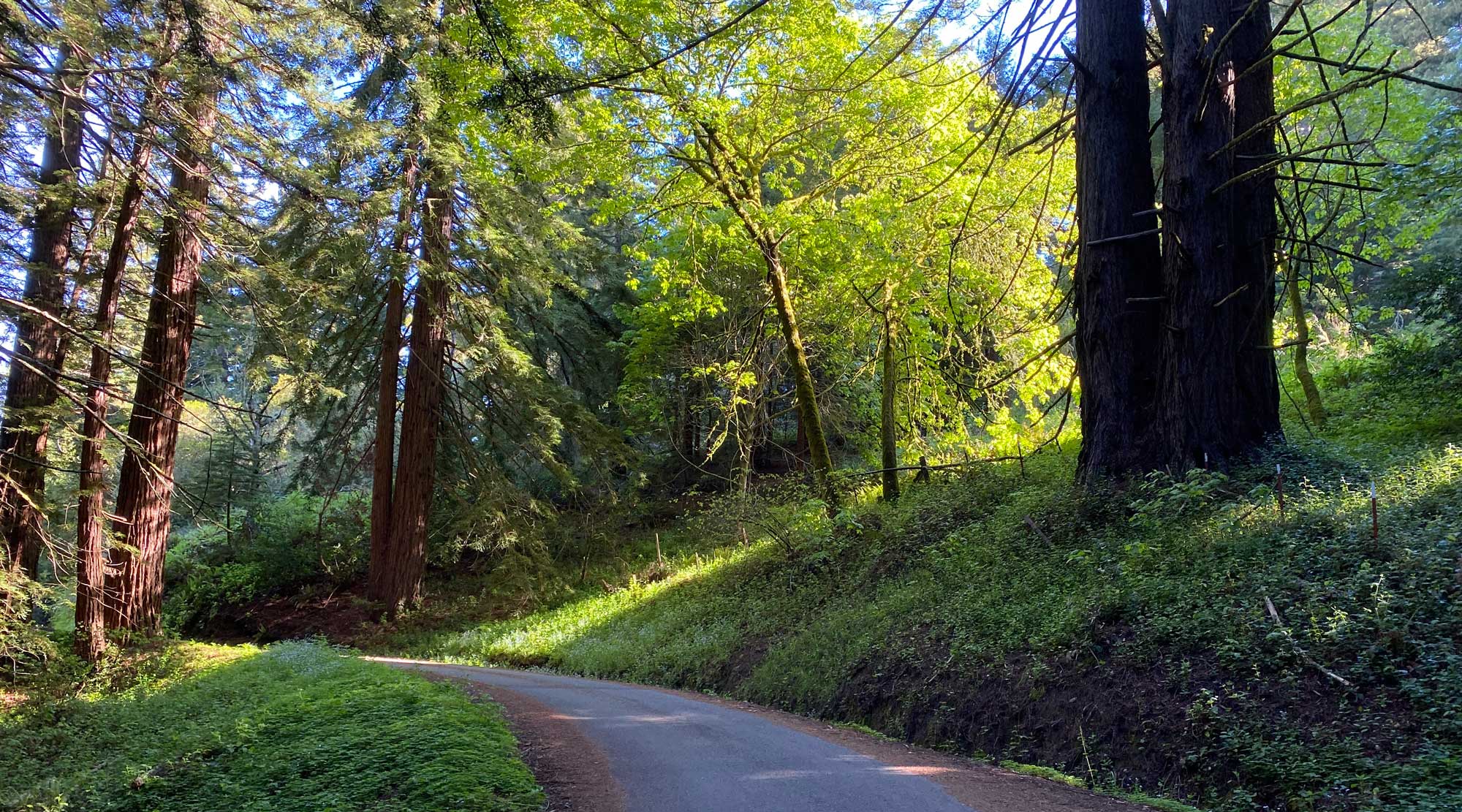 There are those days where you don’t get much sleep, stuff keeps you up, or you end up waking up in the middle of the night, find something to do for a bit, then try to get back to sleep. Last night was one of those nights. Funny thing, though… you can still get up and ride, and feel much better, the rest of the day, if you do. Don’t know how that works.

Cool enough that I had to go for long-fingered gloves, leg warmers and base layer, but warm enough to have burned off most of the morning fog. Solo ride, but caught up to a couple of people on the way up Kings, including Karen, who turned around just prior to the Arhcery Range which, I think, is the exact 5 mile turnaround point for her. Something she doesn’t have to worry about after Saturday, when we can extend our San Mateo County rides to a 10 mile radius from home!

Thursdays seem to be my faster days, although I didn’t push too hard at the beginning, not knowing how I was going to hold up after the restless night.