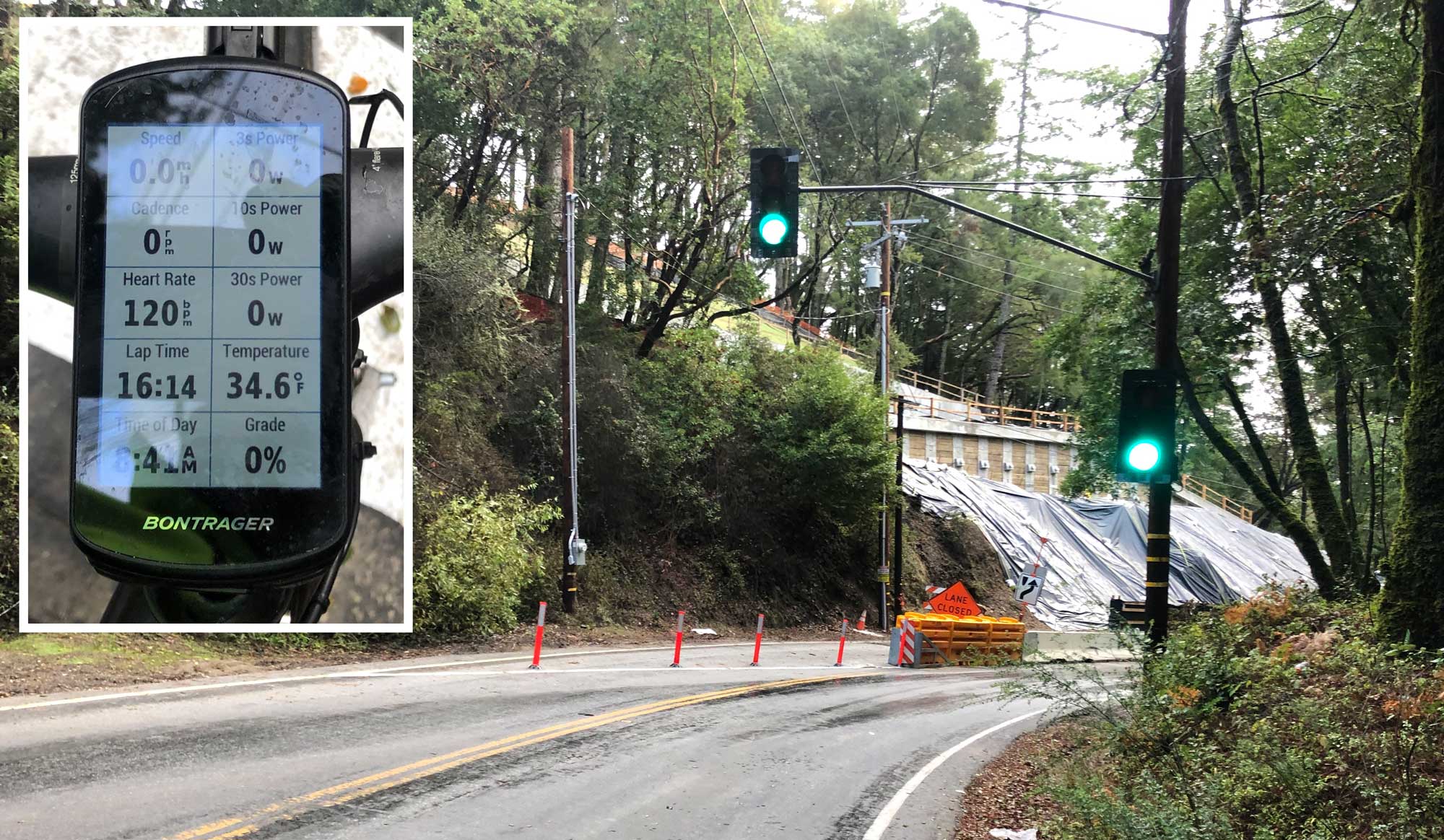 Yesterday I was talking with a good customer of ours, Lewis, about what it’s like getting a bit more experienced (ok, older) on a bike, and how maybe some days you don’t feel motivated to get out there, many days it seems to take a while to get warmed up, but every single day you ride, by the end of that ride, you’re always feeling good about having been out there. No matter what. Neither of us can remember a bike ride we later wish we hadn’t done.

This morning might have been one of those rides. Just me; Kevin had been up too late doing the Bethlehem AD stuff (taking care of the animals) and wasn’t interested in getting up. The other Kevin (Pilot) replied to my text that he was tired from a ride yesterday so he was going to do a later, slower ride. Extrapolate that out a few hundred times and you get roads all to yourself; no bikes, not even cars. Almost eerily quiet.

I wasn’t sure what my first time up Kings in over two weeks would be like, but what do you know, putting one foot down, then the other… nothing’s really changed. Except that it was pretty cool (37 degree average temp) and I was slow. Not horrifyingly slow, and I did feel stronger as I went.

No time for the West Old LaHonda section because the shop opened up an hour early than normal this morning, but 24 hilly miles felt nice. It’s good to be back.

1 thought on “Beat the rain this morning! And 33:28 up Kings didn’t seem as depressing as it should have been.”