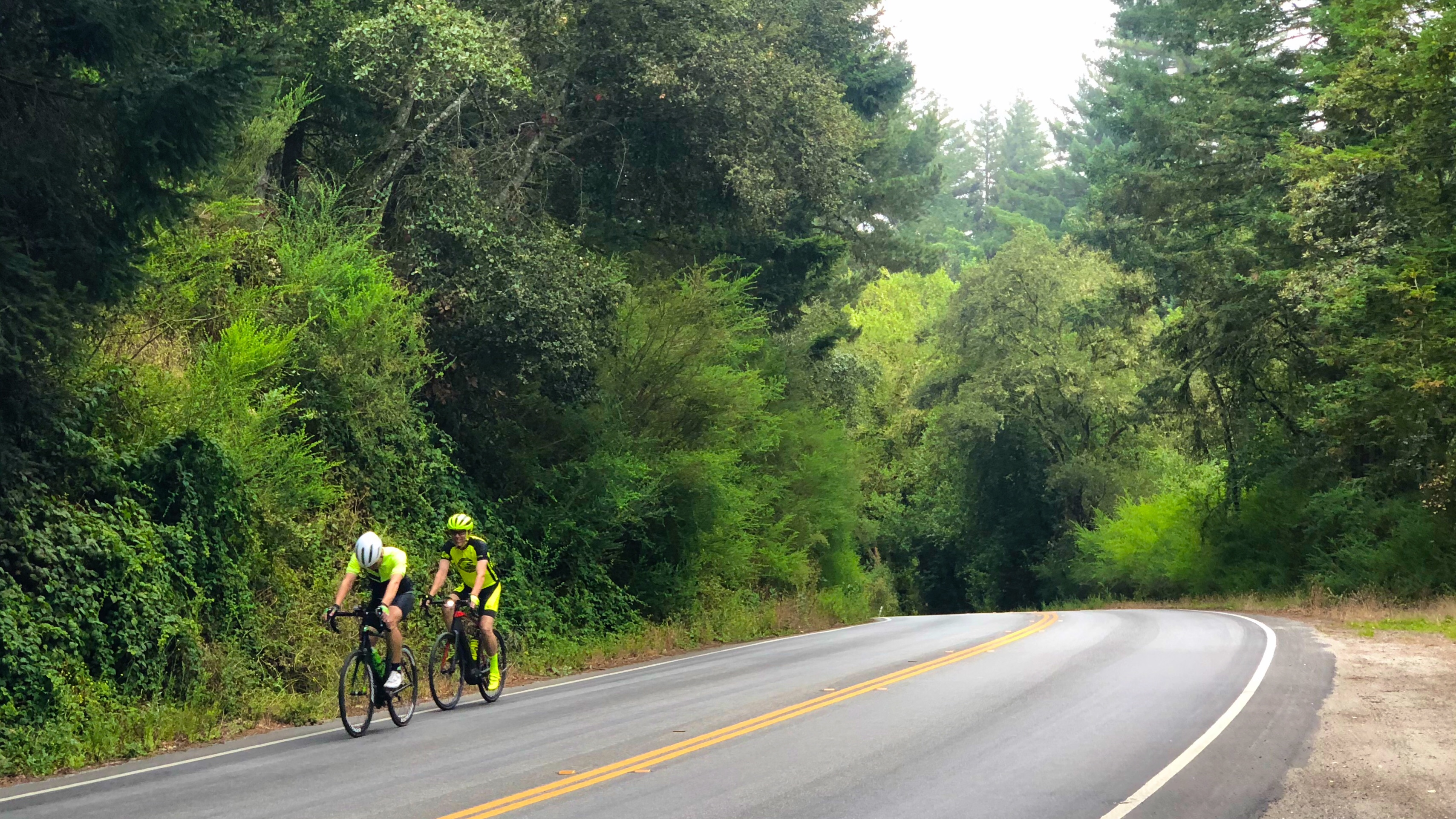 It’s been an ongoing thing lately, this erasure of my prior 3 years of decline. Doesn’t make much sense, at 63, to start getting faster again. This morning, it was my Huddart Gate to Gate time, followed by Old LaHonda. At 22:11, there’s a part of me wondering if I could possibly get under 22 again. A 21-something would be pretty amazing. Just 12 seconds faster.

But, the clock is running. Mid-October is traditionally the end of my faster times, and that’s not that far away. Plus my med levels were just increased, making it more likely my hematocrit will take a dive.