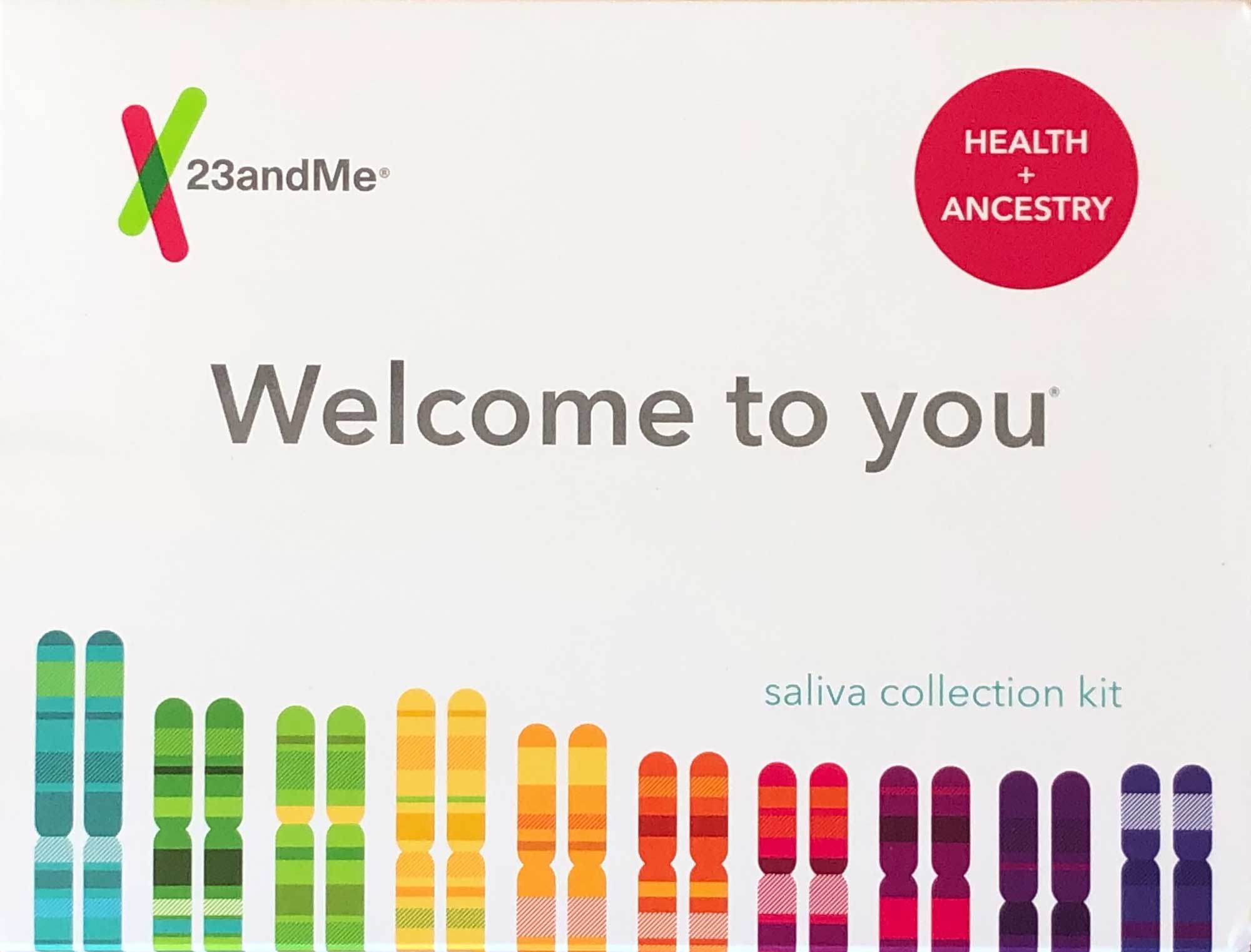 Where have I been? Riding as usual, including an “extra” day when the shop was closed on Memorial Day, giving the opportunity to ride to Pescadero & Tunitas with Kevin. The prior day, the usual Sunday ride, we just did an extended loop down to Sunnyvale, trying to avoid the rain.

Tuesday was, wow, day 3 in a row for a decent bike ride. Yet another ride up into the clouds. Thursday nobody showed up but me (Kevin was out with a cold), and STILL wet & icky up on Skyline! But can’t afford to miss rides before the Sequoia Century this Sunday. Definitely less prepared for it than usual; by this time of year, Kevin and I would have done at least one Santa Cruz loop (113 miles). It’s been the weather that’s kept that from happening, not my recovery from the broken pelvis. That’s pretty much entirely in the past at this point.

The past. It was two years ago that I received my official diagnosis of Essential Thrombocythemia. May 26th, 2017. A pretty bumpy ride at first, but since then I’ve settled in and there’s not that much scary health stuff that scares me anymore. I wrote about the early post-diagnosis days here- http://www.chainreactionblogs.com/diary/2017/06/11/when-your-doctor-finds-something-you-werent-looking-for/. Since then I’ve had a ton of blood tests to monitor things, and generally there’s not that much that can scare me, physically, anymore. Mentally, a bit of a different story as things can get pretty stressful when you’re working retail and understaffed. But physically, I’m now into the mode of knowing more is better, so with that in mind, when 23 & Me had a Father’s Day special on the combo Ancestry & Health package, I went for it.

So last night finds me spitting saliva into a small tube (not as easy as it sounds, especially since you’re not allowed to have had anything to drink for 30 minutes prior), filling out an extensive on-line questionnaire, and then sealing it all up and putting it into the mail. I’ve read that it takes about two weeks to get the first results, which will be the Ancestry stuff, and then another couple of weeks before the “health” stuff begins to come in. I checked all the boxes, meaning I don’t want anything held back. Some might not want to know if they have the genes for early Alzheimer’s or Parkinsons, and a few cancer markers, but what the heck, I went for it all. Will be interesting to see what it comes back with.

That privacy stuff about mapping your genes? Doesn’t bother me. I’m a pretty transparent person. Will be interesting to see if I have any unknown relatives who will show up though. –Mike–