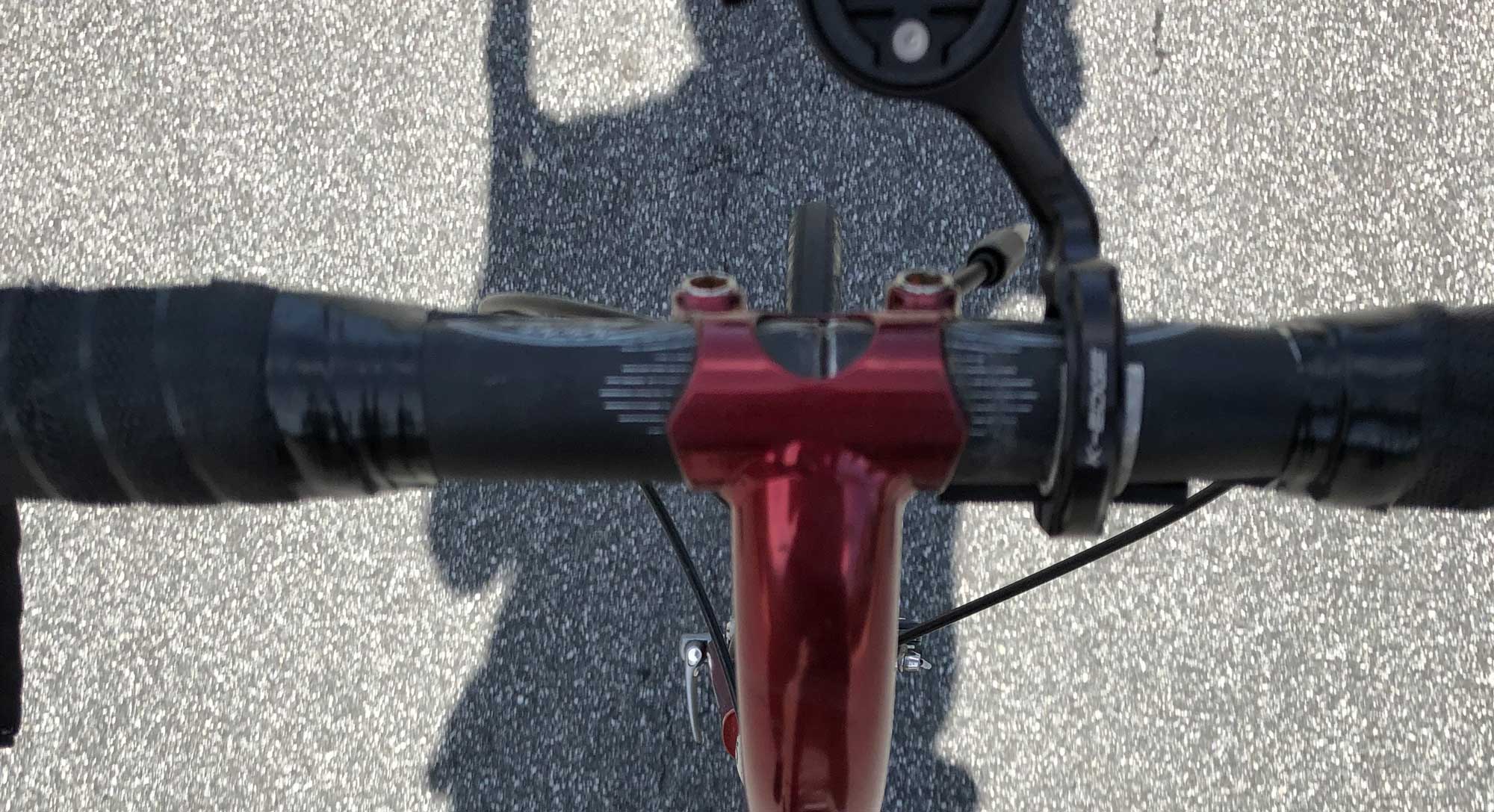 Your 63rd birthday is supposed to be what, exactly? I’m sure one of the typical highlights isn’t supposed to be getting around on crutches, but I’m not quite 4 weeks into my 6 week recovery from my black ice spill. The crutches might not be too far off though? For wedding anniversaries, the supposed gift gets nicer each year, stretching from paper (yes, paper) in the 1st year to Ruby in the 40th (think that’s coming up this August? I suppose I should figure that out beforehand…). If you survive 60, it’s diamond. For age, I’m thinking it works backward, and 63, maybe that would be rust.

But, as the song says, rust never sleeps and so it was with a very mild degree of fear, apprehension and doubt that I put my Bike Friday back together (the travel bike my son and I take to France) to see if it would be possible to get in a short ride. The only thing I modified was to put on the wider seat from my wife’s bike, to spread out stress along the cracked area of my pelvis. The Bike Friday was chosen because it basically doesn’t have a downtube, so it’s easy to get a leg over. And the cane remark? That came from my son, as I was making my way through the garage and was just a tiny bit wobbly. At least Becky, who rode with me, made no such remarks!

And yes,it worked. I got in a whopping 2.11 miles riding around the block and a few laps of the local school, without issue. I wondered if I might end up paying for that today, but so far, so good. My rate of improvement has slowed down a bit, but still getting a little bit better each day. Time to renegotiate with the ortho guy about riding. Maybe I can get a new x-ray to see how it’s healing?