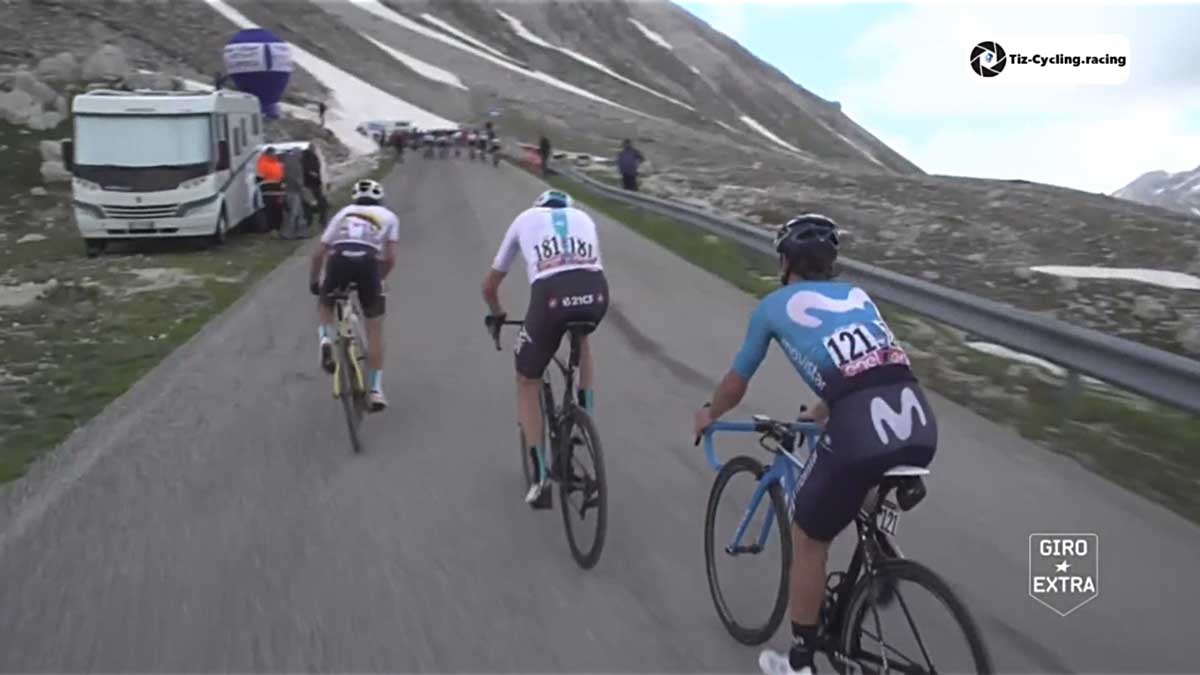 This morning’s Giro d’Italia stage saw Chris Froome come unglued from the leading riders, watching them ride on ahead while he got to think about the time he’s losing and how to minimize his losses. It was a moment of weakness in a race that, for him, is defined by unusual and difficult scenarios, beginning with the doping issue hanging over his head (he was tested at twice the legal amount of Albuterol during last-summer’s Tour of Spain, as yet unresolved in terms of penalty) plus his goal of winning both the Giro and the Tour de France in the same year. Watching him ride this morning was painful to watch. But he stayed cool and in interviews, talks the long game, knowing that we’re not even halfway through with the biggest climbs ahead, plus a time trial where he’s expected to do very well.

And of course, all his issues started because of a breathing problem. Like me, he uses an Albuterol inhaler before hard physical efforts, to help his lungs work better. But Chris Froome, on his very worst day, can outride me on an e-bike on a great day. Maybe I need to take enough to trigger a positive doping test?

OK, today’s ride- Solo ride as Kevin has recently developed (or re-developed, since this has happened before) a very sore knee. My thinking is that he doesn’t have enough base miles to support the hard-charging hill climbing he’s capable of. I don’t know how he does it; he can skip quite a few rides and still ride very hard & fast up Kings, Old LaHonda, Tunitas, you name it.

It would have been nice to be just a bit warmer and not have to wear a base layer and leg warmers, but really can’t complain too much; it was between 54-64 degrees. No need for long-fingered gloves anyway! West Old LaHonda was too slow to mention and had me wondering if I’d make it back in time for mother’s day dinner. I recovered a bit on Haskins, and arrived in Pescadero feeling pretty good. Mtn Dew and an Ollalieberry Strudel and I was fueled up for the return.

Stage Road… could have been more fun without a tail wind. Why? Because in the Strava era, you can’t waste a tail wind. You have to push and see if you can “accomplish” something. Today, I did. No personal bests, but I did get my 2nd fastest time up the first Stage Road climb.

No Tunitas today; I thought it would be a bit faster taking 84 back. I’m not sure if that’s really the case though. From San Gregorio, it takes just under an hour to get to Skyline via 84, while going by way of Tunitas, it takes… maybe just a few minutes more. And from Tunitas you get dropped off at the base of Kings instead of having to ride from the base of 84. My guess? It might actually be a couple minutes faster via Tunitas.